But if I had stayed home, I would have missed Tawny Tidwell’s stage management, the really good use of space, the high production values for a low ceiling theater, the revolving stage the good set and props work, the effective lighting, the fun sound. 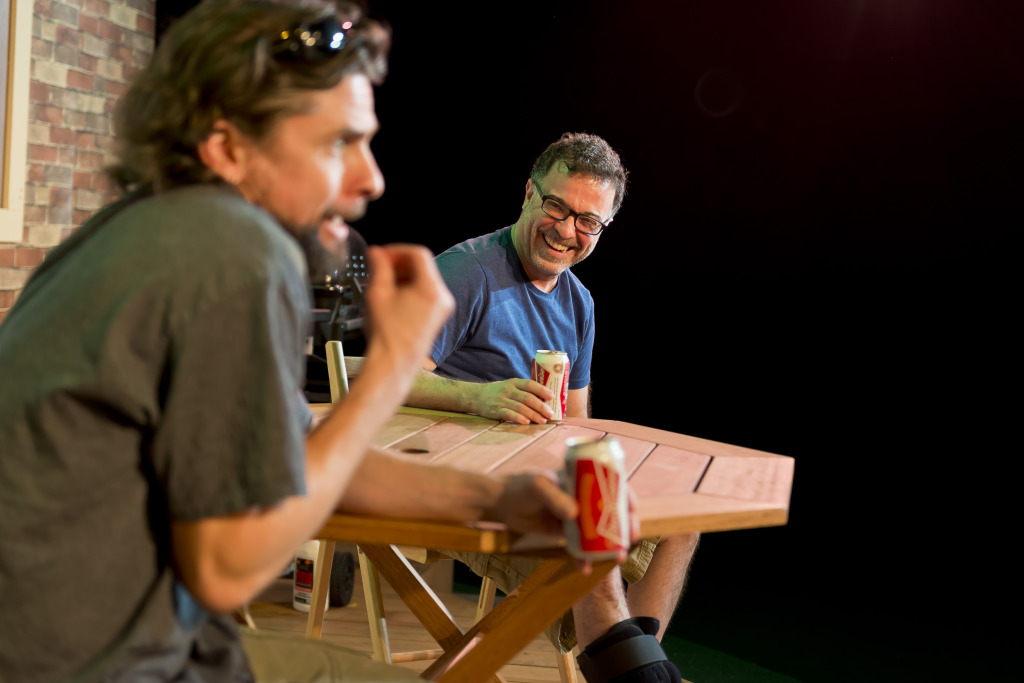 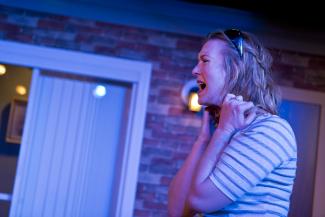 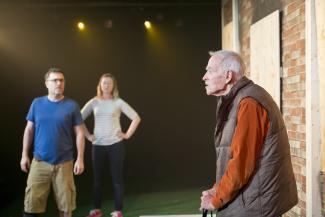 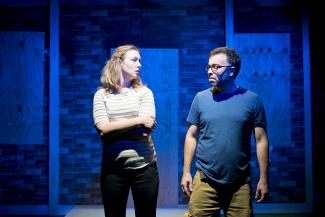 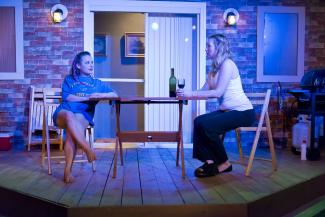 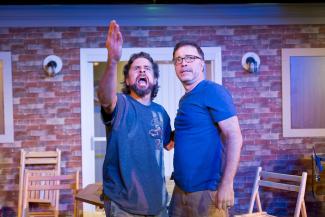 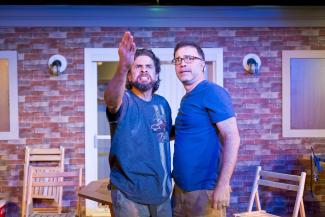 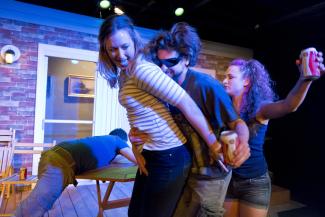 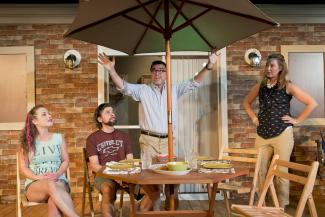 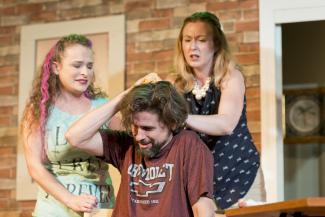 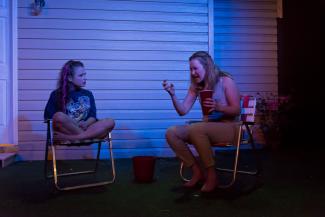 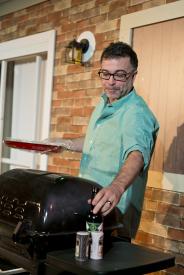 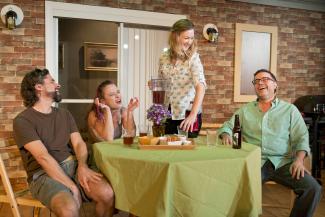 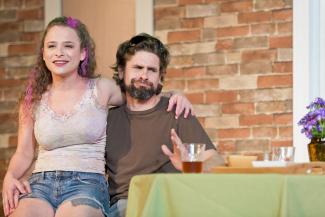 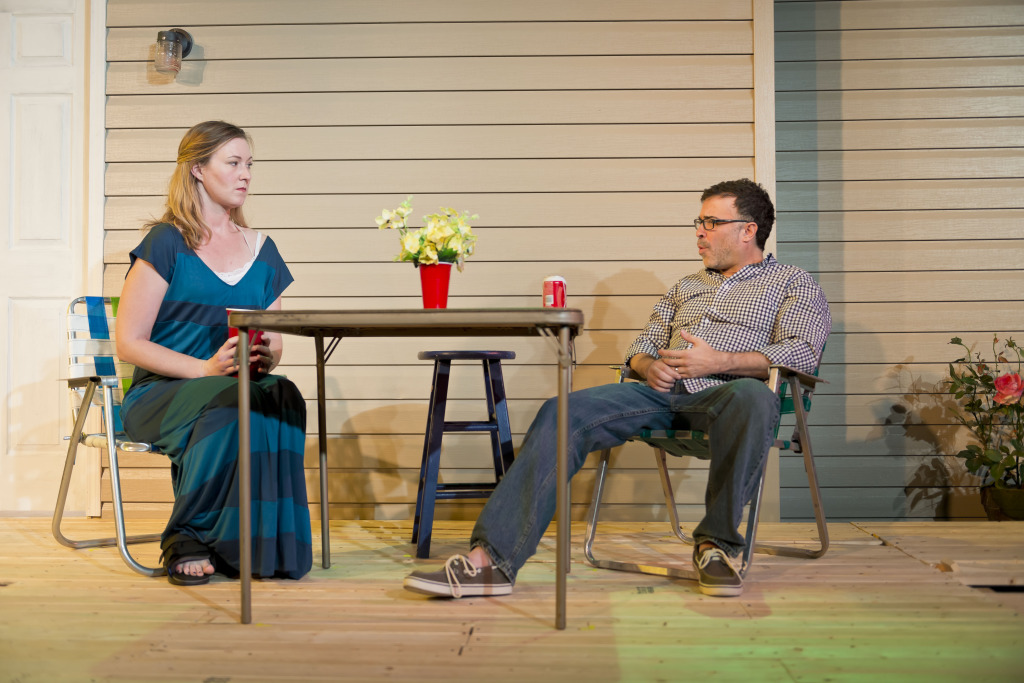 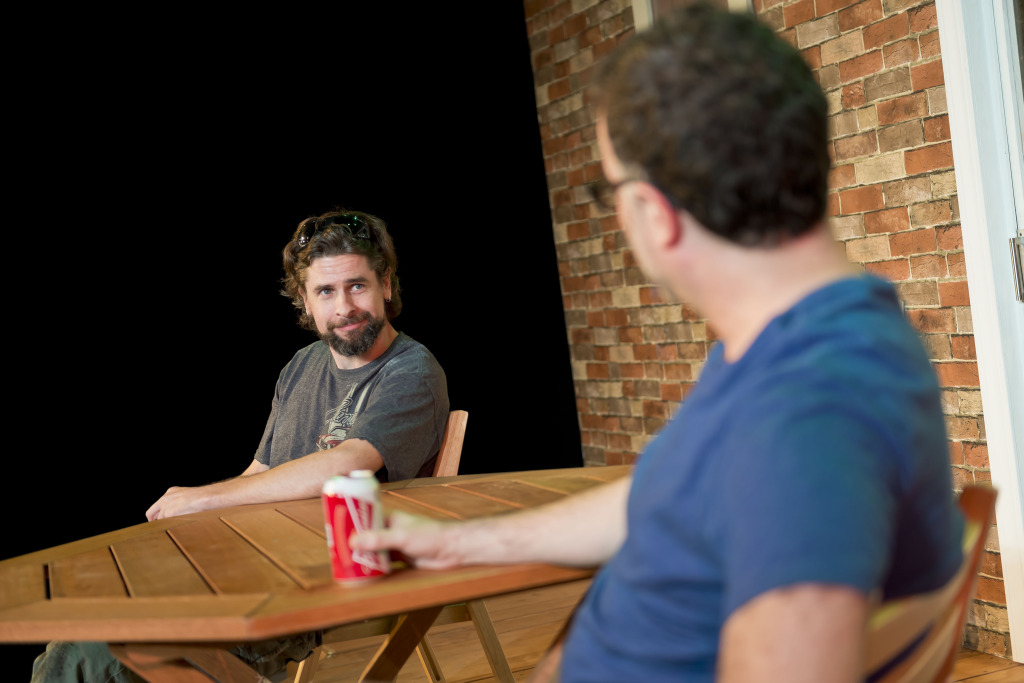 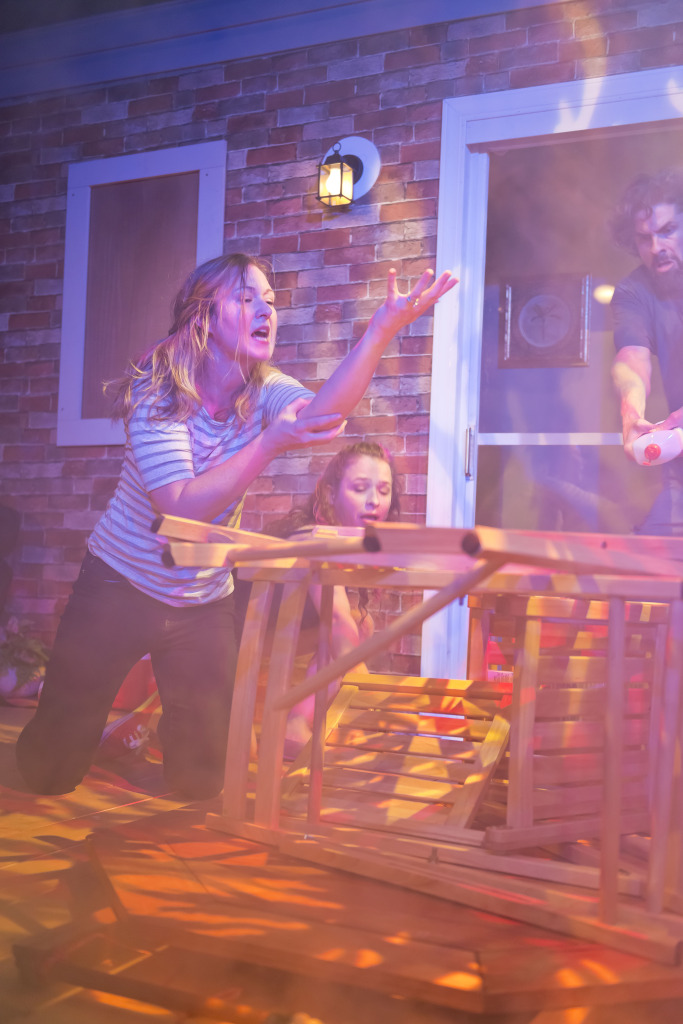 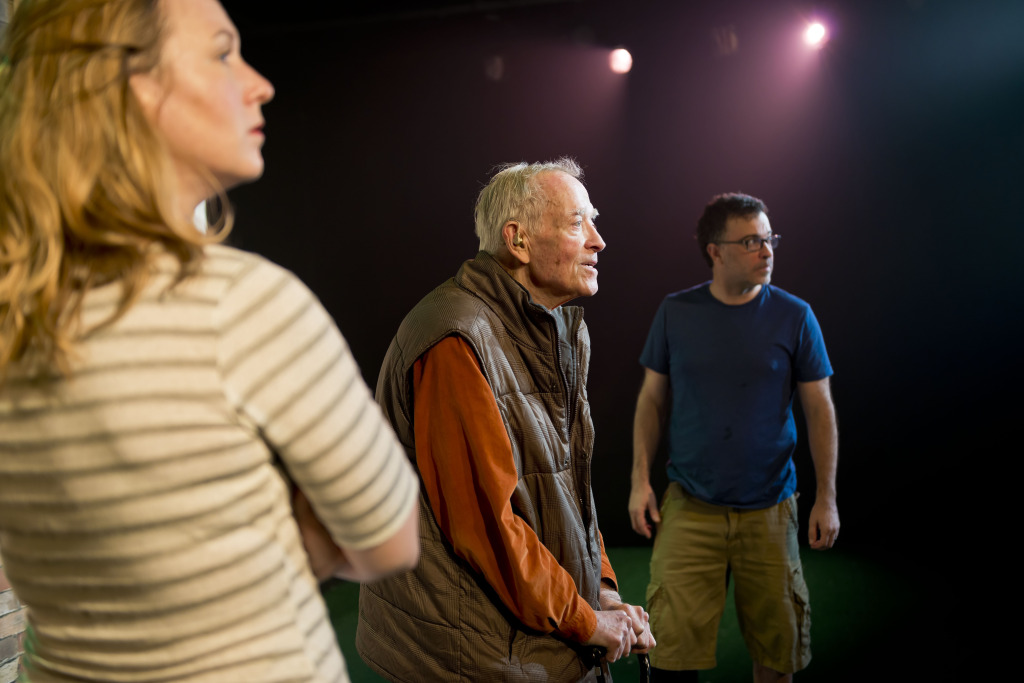